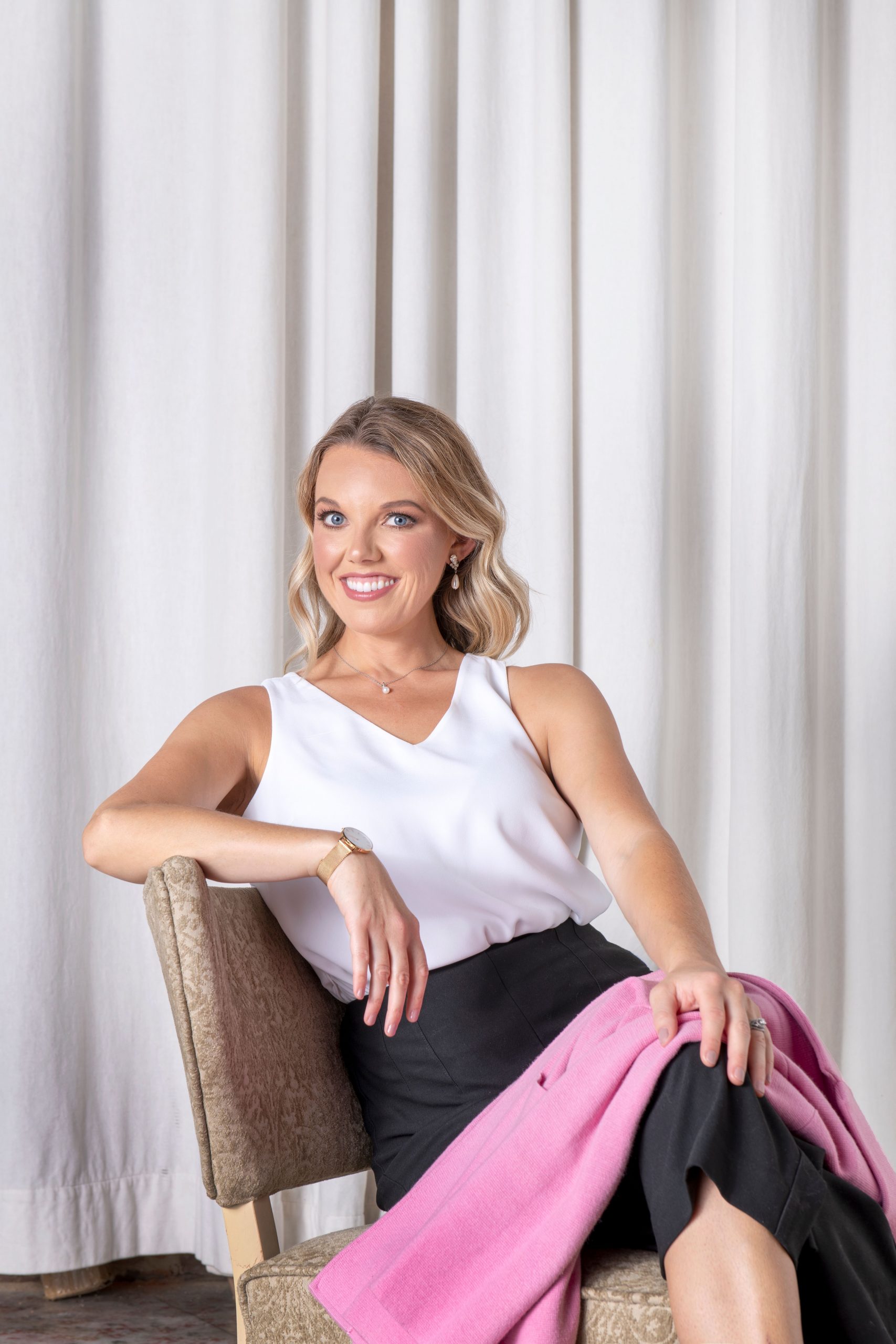 1. What inspired you to go to Medill?

I graduated with a bachelor’s degree in broadcast communications from Carroll College in Helena, Montana, but my true love was in magazines. After researching Medill’s magazine journalism program, I told myself I was going no matter what, if I got in. I moved to Evanston to start the MSJ program a few months later not knowing a soul, and it was the best decision I ever made.

2. What did you specialize in at Medill, if anything?

3.What is your favorite Medill moment(s)?

Two stick out to me. The first was doing man-on-the-street interviews during Methods class at the start of the program. Hitting the streets of Chicago in the dead of winter and trying to convince strangers walking by to do an interview with us, while getting our equipment set up and functioning in single-digit
temperatures, was one of the most challenging things I’ve ever done. It was a turning point for me not only in my career, but in my life. I’d always been considered shy and one to stay in my lane, but that exercise helped me to gain the experience and confidence I needed to break out of that shell.

The innovation project was a highlight of my time at Medill. Our class, which graduated in December 2010, chose to create the first digital magazine designed for the iPad, which had come out that spring. Building this product from the ground up —for a medium that had not been done before — provided me with a breadth of new skills that I use to this day, more than a decade later. That included navigating through tough challenges with a team, delegating, managing technology failures, understanding design
and UX, defining your audience, negotiating, business planning and even pitching to venture capital firms.

4. What did you do right after Medill?

I started my first post-grad job as an assistant editor with McKinsey & Company, working on the firm’s McKinsey Quarterly business journal, in downtown Chicago a month after graduation. I spent several years there before moving to Atlanta to become managing editor for Jezebel, a print magazine published
by Modern Luxury. Next, I moved through a series of editorial roles at Connect, overseeing print and digital magazines for four individual segments of the meetings and events industry, before being laid off unexpectedly from my role as editor-in-chief there in fall 2017.

5. How did you go about launching your freelance career?

I’d always viewed becoming a freelancer as my ultimate goal, dreaming of working for myself but imagining it would happen further into my career than it did. Jobless overnight after my layoff, I decided to try freelancing for a while to get me through the holidays, after which I figured I’d apply for new jobs.
The first person I reached out to was a friend who’d graduated from the magazine program with me at Medill, who was then working as an editor with Real Simple. She gave me the opportunity to write a couple digital stories for her (I still recall, it was best holiday gifts for parents, and for brothers), and I
earned my first national media clips because of her generosity. It gave me the confidence to begin pitching other national publications, and within a few months I was writing for Shape, Cooking Light, Reader’s Digest and others. At the start of my freelance career, I would write about anything, for any publication I could. Over the past five years, however, I’ve worked to develop a strong personal brand as a writer covering topics I enjoy. Now, I’m known for my writing about travel, food and golf, and my top outlets include Travel + Leisure, AARP The Magazine and Southern Living, among others. To this day, I find how strong a Medill connection goes. Before pitching a new editor, I always check their LinkedIn page to see where they went to school. I’ve found that when I reach out to a fellow Medill alum and mention it in the first sentence, the response rate is nearly 100 percent.

6. How did you then launch your own business, Pitchcraft? Can you summarize what it is in a few
sentences?

Pitchcraft is a technology platform connecting independent PR professionals and small PR agencies to freelance journalists and editors in the national consumer lifestyle space. We put the “relations” back in public relations through a series of resources designed to foster relationships among writers, editors and
PR — including weekly personal interviews with freelance journalists, weekly calls for members only, monthly workshops with freelancers and editors. Our business model includes paying all our journalists and editors, showing we value their time and expertise.

It began in March 2020, when I decided to host a Zoom meeting to bring together writers and PR pros to discuss pitching during the pandemic. It evolved into monthly paid workshops that regularly sold out. I decided to roll it into an ongoing membership with resources our members could access at any time, and that would build community. My husband, Derrick, left his corporate job in May 2021, and together we built Pitchcraft and launched in December 2021. Together with our growing cohort of members and network of journalists, we are working to shift the transactional nature of the media industry into one that’s relationship based. Being journalist-led sets us apart from any other PR software company. We have big things planned for 2023 to continue to grow and spark foundational change.

7. How did your Medill training help you in your career, either as a writer or business owner, now?

I wouldn’t be where I am today without the skills and connections I developed through my time at Medill. One thing I’ve come back to time and time again is the program’s journalism ethics course. We live in a time where anyone can call themselves a freelance writer if they’re able to pitch and get an assignment from an editor, but not everyone has the foundation of what being a journalist means, from an ethical standpoint. That’s of increasing importance in a world of fake news and much noise in the content space
online.

The connections I established through Medill have been invaluable. It’s amazing to see where my fellow classmates have ended up in their careers, and to keep in touch with them and turn to each other as resources years later. There’s also an unspoken bond among alumni, even if we didn’t go to school together, that establishes trust and camaraderie from the start. For instance, I’ve had many writers and editors who are Medill alums join Pitchcraft as guests, who’ve immediately said yes after learning of our Medill connection.

8. What advice do you have for incoming MSJers?

When you start your MSJ program, clear out any extraneous noise or distractions in your life so you can focus 100 percent on the work. You get out of it what you put into it. Yes, it’s going to be hard. If it was easy, everyone would do it. Yes, you’re going to be forced into situations that make you uncomfortable. You’ll learn from them. Yes, you’re going to make mistakes (I once wrote a headline that was read aloud to the class that was so embarrassing, I can’t bear to think of it do this day). You’ll get through them and never make them again. Also, spend time getting to know your classmates personally. These will be your lifelong friends, colleagues and peers whom you can always turn to for advice and support.