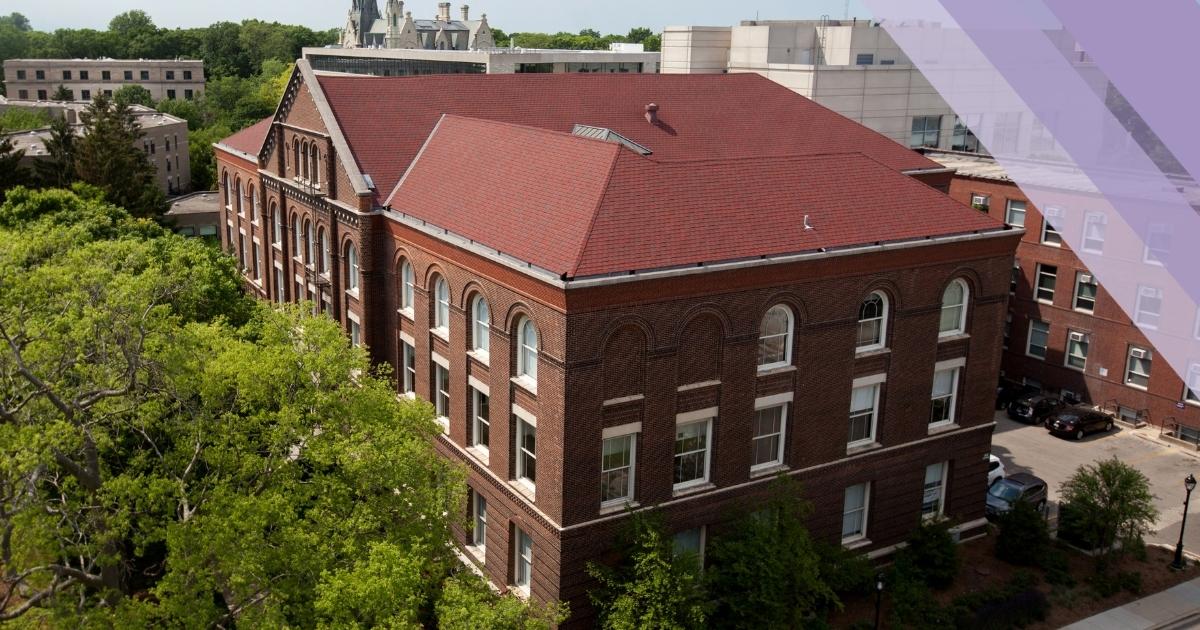 Together, these commitments to strengthening and scaling impactful reporting in Chicago and Illinois are intended to increase government transparency, enhance accountability of decision-makers to their constituents, and ensure public investments are creating and supporting opportunities for all, especially Chicago’s South and West Side residents.

McCormick Foundation grants to Block Club Chicago and Injustice Watch will support more robust investigative reporting on persistent challenges disinvested communities face and the promising efforts many are leading, in Chicago and elsewhere, to create thriving communities. Springfield-made decisions, from education spending to public safety policy, play a pivotal role in Chicago’s communities, but the attrition in statehouse reporting means these political transactions often go unexamined and remain outside the public eye. The grant to Capitol News Illinois will help a promising three-year-old outlet scale to meet the need for greater scrutiny in Springfield.

To ensure these funds drive long-term change, the grants include support for both editorial and business operations at Block Club Chicago, Capitol News Illinois, and Injustice Watch to help these outlets implement sustainability plans that will see them augment and diversify their revenue streams to support continued editorial growth and impact.

Medill, which is already supporting several local news outlets, will be able to expand its support for local media with the new grant from McCormick and provide a range of business analytics, market research, and expert advice to help outlets sustainably scale and serve the Chicago region’s residents.

Block Club Chicago will receive $1.6M over three years to build a six-person investigative team and deepen its coverage of Chicago’s South and West Sides. Launched in 2018, the nonprofit newsroom delivers daily nonpartisan coverage of Chicago’s diverse neighborhoods. Its more than a dozen reporters embedded in neighborhoods across the city provide residents continual insights on economic, political, and social developments in their communities. The new investigative team will complement Block Club’s existing daily news team and be positioned to act on tips and pursue longer-lead, high impact stories to improve government transparency and accountability.

“When reporters are embedded in the communities they cover, they’re able to report with context, respect, and deep knowledge instead of parachuting in. Block Club’s reporters have proved time and again that our ground-level approach builds trust with readers, leads to news that is more responsive to the community’s needs and offers a more accurate portrayal of our neighborhoods,” said Stephanie Lulay, Executive Editor and Co-founder of Block Club Chicago. “Thanks to the incredible support of the McCormick Foundation, we’re excited to give Chicago neighborhoods the dedicated investigative coverage they deserve.”

Injustice Watch will receive $1.5M over three years to grow its editorial capacity and expand its audience and revenue building efforts. The outlet is a nonpartisan, nonprofit journalism organization that focuses on issues of equity and justice in the courts, especially in the Circuit Court of Cook County. The outlet’s public service journalism is bringing needed awareness and transparency to court proceedings and judicial elections, while engaging community members in the process. The outlet’s three-year strategic growth plan will add investigative reporters and editors, alongside an audience and fundraising team to increase in-person and digital engagement and grow the outlet’s readership and supporter base.

“The McCormick Foundation’s grant to Injustice Watch will enable the organization to amplify its impact,” said Juliet Sorensen, executive director of Injustice Watch. “Our research-driven, human-centered approach to systemic issues will reach more community members and inform and engage them in the process. We are honored by this investment in our future.”

Capitol News Illinois will receive $2M over three years to expand its editorial capacity and add more investigative and Chicago-based reporting. Importantly, the outlet will also hire its first full-time fundraising position and start to build a team to diversify its revenue. It will also add broadcast journalists to their reporting team in 2023 in a partnership with the Illinois Broadcasters Association. Capitol News Illinois (CNI) is a nonprofit news service that covers state government daily for newspapers statewide. Launched in 2019, its stories have been published more than 70,000 times in 460 daily and nondaily newspapers statewide. Since its launch, the news service has added a daily newsletter and a podcast and last year launched a partnership with Illinois Public Radio stations.

“We are excited about the significant next steps our news service will be able to take with this investment from McCormick. We look forward to greatly expanding our funding base and business operations, extending our audience into TV and radio, and growing our reporting team in the next three years. We’re also looking forward to being a part of a collaborative investigative journalism powerhouse McCormick is fostering with these grants.”

Medill will receive $2.4M over three years to launch the Medill Local News Accelerator, a program to spur innovation and improve long-term sustainability of independent Chicago news organizations. The Accelerator will grow audience engagement; spur revenue growth through digital subscriptions, memberships, sponsorships, and other diversified income streams; and create strategies for long-term self-sustainability of Chicago news organizations. Additionally, Northwestern will launch a new, immersive media leadership training program. Faculty experts from Medill and the Kellogg School of Management, along with media thought leaders outside the university, will provide in-depth training for Chicago media leaders to help give them the tools they need to better manage their news outlets for long-term sustainability.

“We are honored that the McCormick Foundation has chosen to invest in our efforts to help bolster outlets in the Chicago media ecosystem,” said Medill Dean Charles Whitaker. “We look forward to partnering with a wide swath of local news organizations to help them chart paths that will lead to their long-term viability and the continued production of robust journalism for our communities.”

About the Robert R. McCormick Foundation

The Robert R. McCormick Foundation envisions a Chicagoland with educated and informed individuals who are engaged in improving their communities. The Foundation invests in organizations working to build thriving communities where all individuals have the resources and opportunities to succeed without regard to income, race, ethnicity, gender, or ZIP code. Established in 1955 upon the death of Col. Robert R. McCormick, longtime editor and publisher of the Chicago Tribune, the McCormick Foundation has issued grants of approximately $1.9 billion. The Foundation’s Board also oversees Cantigny, Col. McCormick’s 500-acre estate in Wheaton, Illinois, which encompasses a park, formal gardens, a museum dedicated to the 1st Infantry Division of the U.S. Army, and a 27-hole public golf facility. Learn more at mccormickfoundation.org, cantigny.org, fdmuseum.org, and cantignygolf.com.

Block Club Chicago is a nonprofit, reader-funded newsroom delivering nonpartisan and essential coverage of Chicago’s diverse neighborhoods. Our newsroom was founded in 2018 by former DNAinfo Chicago editors and reporters after the award-winning site abruptly shuttered. In four years, Block Club has transformed from scrappy startup to one of the most read news organizations in Chicago by being responsive to the city’s neighborhoods, publishing more than a dozen stories daily from every corner of the city and informing Chicagoans through our free newsletter, “It’s All Good” podcast, “On The Block” TV show and COVID-19 hotline. In the last year alone, Block Club has been named Editor & Publisher’s Best News Site, LION’s Publisher of the Year, INN’s Community Champion of the Year and we are proudly home to Chicago’s Journalist of the Year.

Injustice Watch is a nonprofit, nonpartisan journalism organization that focuses on issues of equity and justice in the courts. Our goal is to listen to and center people impacted by institutional injustices and provide them with the perspectives, information, and resources needed to hold powerful people and oppressive systems accountable. We do this through our public-service journalism (such as our Cook County judicial election guides); innovative investigative reporting (such as The Circuit, our ongoing collaborative investigation examining decades of Cook County court data); and intentional audience engagement and community-building. Learn more about our work at www.injusticewatch.org.

For more than 100 years, Medill has trained the world’s best storytellers. Whether they are journalists who record the first draft of history or marketers blending data with creativity, Medill students and alumni craft the narratives of the events, people and brands that populate and animate our world. Medill’s hands-on learning programs are matched with innovative research and thought leadership. Learn more at medill.northwestern.edu.