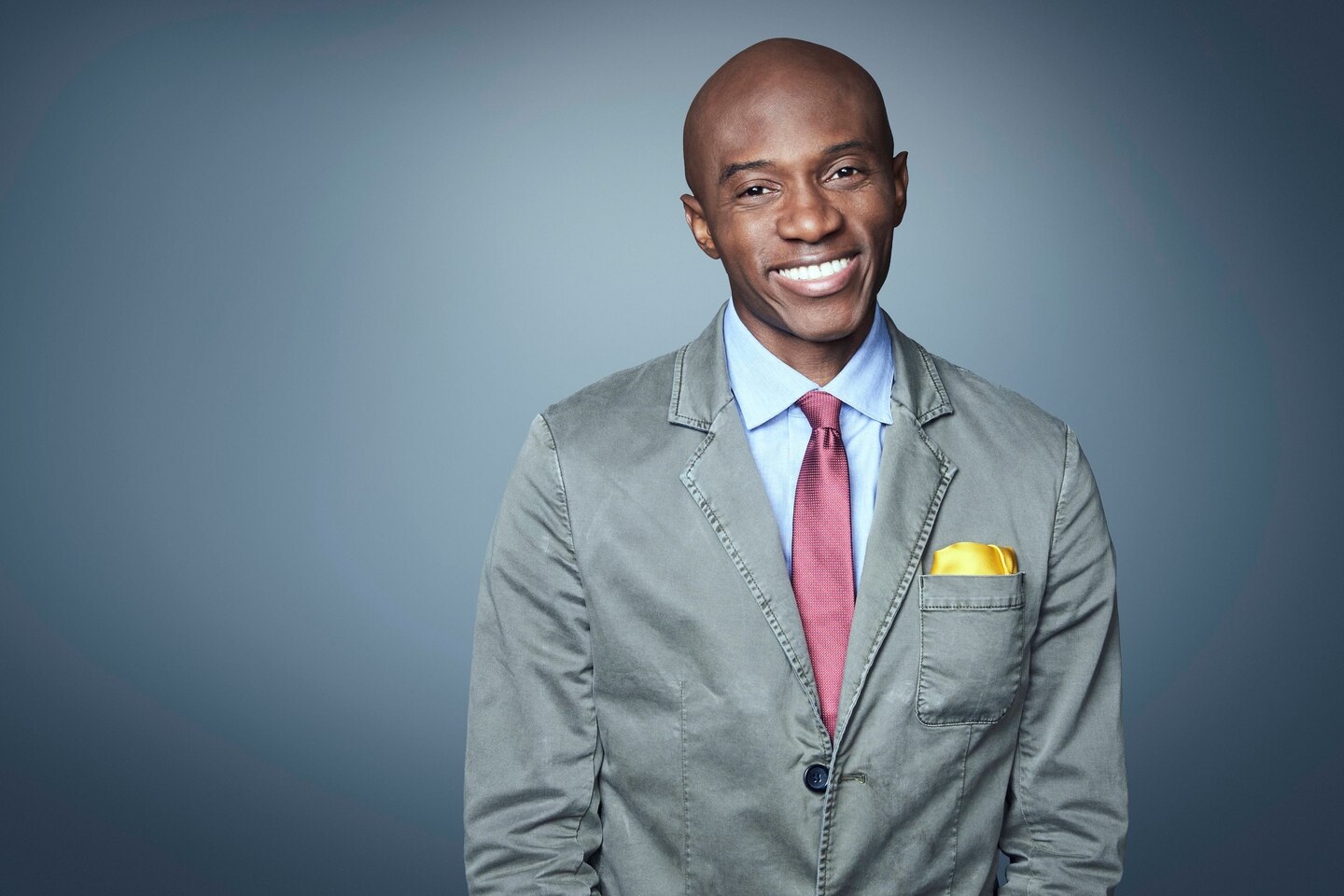 Simon was a prolific journalist with a specialty in trauma reporting. He once noted, “I am drawn to writing about suffering and trauma because I am in awe of the human spirit’s ability to persevere.”

After getting his master’s at Medill, Simon’s career included roles reporting on minority affairs at the Miami Herald, covering education for the New Orleans Times-Picayune, as a crime reporter for The Philadelphia Inquirer, as a general assignment reporter for Newsday and as a senior writer with CNN Digital in Atlanta. His most recent role was with the Washington Post, where he covered District politics and government.

“Darran was thoughtful, curious and always went out of his way for others. It’s what made him a dear friend and phenomenal person to learn alongside. He took the role of being a reporter seriously and pushed himself to be great at it,” said Jessica Rodriguez Falcon (MSJ04), a friend and classmate of Simon’s. “It’s just not something you see every day.”

Simon was unafraid to tackle difficult topics in his reporting, including covering the aftermath of Hurricane Katrina in New Orleans and profiling the spiritual leader of the Emanuel African Methodist Episcopal Church in Charleston, South Carolina, after a brutal terrorist attack by white supremacists.

“The essence of his whole career is not forgetting about the people that news trucks have driven by after the big story has left,” said Allissa Richardson (MSJ04), another friend and classmate. “I think that it’s beautiful that he was able to do exactly what he set out to do.”

Once the scholarship fund reaches $100,000, it will provide a generous award to a talented and deserving student, each and every year, in perpetuity. Northwestern will continue to accept additional gifts to grow the scholarship in the years to come. In tribute to Simon’s commitment to thoughtful and sensitive trauma reporting, the scholarship will support students with a focus in social justice reporting.

The Darran Simon Memorial Scholarship will help address one of Medill’s greatest needs in offering support for graduate students. “Graduate scholarships are essential if we are to continue attracting top candidates to Medill,” said Medill Dean Charles Whitaker (BSJ80, MSJ81). “Darran was a supremely talented and compassionate journalist, and I can think of no better tribute to his life and work.”

Richardson said she thinks Simon would be honored and humbled by the scholarship dedication. “He would probably suggest it be named after someone else. For his incredible love of history and reading, he probably would have cited a historic person. But he is history. He is Medill history. He’s American history. He’s Black history. And I’m just so glad that he wrote down all that he cared about, and he wrote down to really speak up for other people. And that kind of thing will always outlive you, you know — the arts, our words, what’s written down, is immortal,” she said.

Gifts to the Darran Simon Memorial Scholarship may be made online (explore “Search School and Program Funds”).

Alternately, those wishing to support the fund may send a check to:
Northwestern University
Alumni Relations and Development
1201 Davis Street, Suite 1-400
Evanston, IL 60208-4410

Please make check out to Northwestern University and note the Darran Simon Memorial Scholarship in the memo or enclosure.