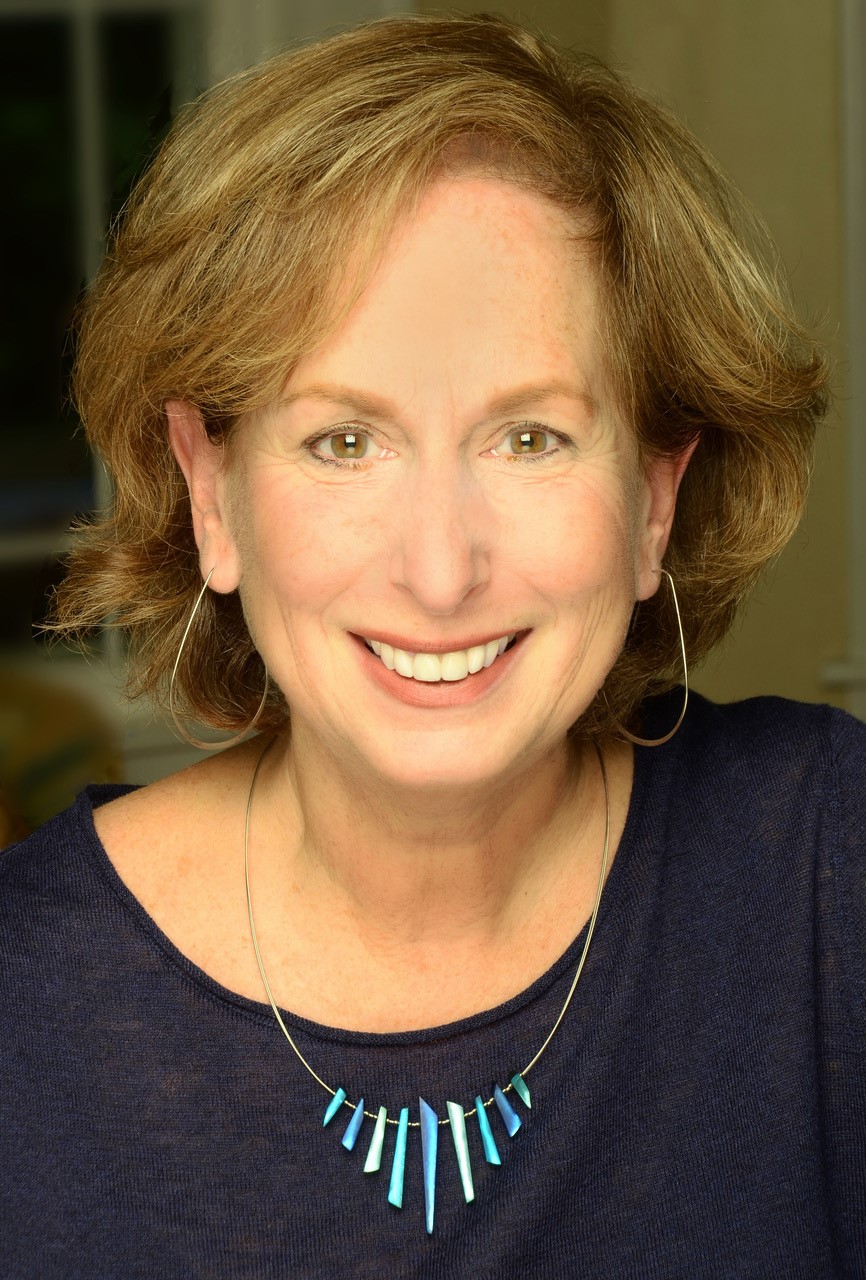 If anyone told me that a conversation I would have with a former classmate at my twentieth high school reunion would ultimately lead to writing a full-length book, I would have urged that person to consider writing fiction as the idea showed serious imagination.

But that is, in fact, what happened, and I am compelled to share the story because, after all, Medill grads are storytellers and communicators. How this moment came to be a book is, I believe, an excellent example of the surprising places where story kernels lie, waiting for us to find them and turn them into stories that touch peoples’ lives.

It all began in the front hall of my high school during a conversation with a fellow alum with whom I’d lost touch. We had been friends until one terrible day in the spring of 1972 when, sharing a ride home from school in her mother’s car, we were hit by a Mack truck. That day forever changed her life. I just lost a tooth. But a silence typical of the early 1970s blanketed us, and life went on without us ever speaking about it.

That conversation could easily have been the end of it, but when I discovered a mouthless clay figurine on a shelf in my father’s house that I had made in high school art class, I became consumed with finding out what had happened. It sparked an emotional and spiritual detective story that enabled me to return to the event and the feelings of that 12-year-old girl, and, ultimately, repair a lost friendship.

The story first saw print in a monthly column I was writing for a parenting newspaper two years after the reunion focusing on urging parents to save their children’s art objects (that figurine!) A few months later, it aired as a radio essay, illustrating the way we are silenced. In the years that followed, the story still stalking me, I wrote it as a short story, a long-form personal essay, a poem and in 2015, as a story for the stage.

After all those variations, I thought, I’m done. How much more could I possibly squeeze from this story from my life?

But the story wasn’t done with me. The following year, in 2016, two words seem to fall out of the sky and into my lap: seven springs. It was a title, an organizing principle; a way to tell the story with a longer arc, to dig into the themes of trauma, silencing, friendship and mystery across a twenty-year period. It was then that I first considered that the story wanted to be a long form, a memoir.

The writing began. In 2017, I hired a writing coach. By the summer of 2018, I had a completed first draft and secured an agent. After six months, with no bites from the 15 publishers she queried, we amicably parted ways. I gave some thought to letting the project go, but writer friends encouraged me to stick with it, to consider revising. I revised, sent the manuscript for another set of eyes and revised again. I would revise seven times, which strikes me as appropriate for a book titled Seven Springs, don’t you think?

By May of 2020, just a few months into the pandemic, I sent out what I considered to be a final draft of the memoir, acting as my own agent, to about 15 publishing houses. A month later, two presses made offers. My book found the perfect home at a small independent publishing house, Shanti Arts, and is scheduled for release in May 2021.

The whole process, from that conversation in 1997 to the book’s release this spring, took 24 years. It relied on many sets of eyes. Long stretches of writing, including a two-week residency. Seven drafts. Thirty-plus rejections. A good many tears and more than a few sighs.

The wrestling led to a comforting end. It helped me transform a childhood trauma into something I can call art made of words. The story settled, integrated inside of me. I had made some meaning from it.

A noble purpose for a story that could have easily been missed or set aside.

Maybe even a good reason to go to that next reunion.