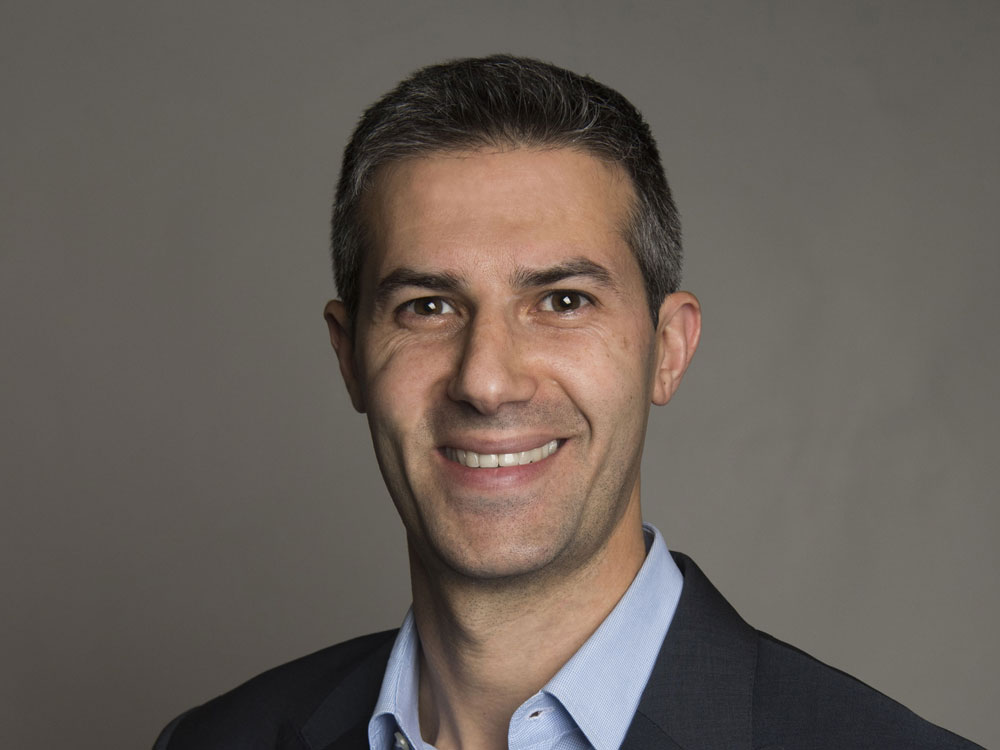 At The Washington Post, Gilbert directed a lab dedicated to experimental storytelling that aimed to create unique digital products and stories. In 2016, he built The Post’s first artificial intelligence storytelling system, called Heliograf, which used machine generated text to expand elections and Olympics coverage. Gilbert also helped to create The Post’s first augmented and virtual reality projects — the most recent of which, 12 Seconds of Gunfire, debuted at the Tribeca film festival and won a Webby.

In his position as Knight Chair, Gilbert is tasked with creating new knowledge and advances in media strategy and exploring how new technologies can further the creation, consumption and distribution of media. The Knight Chair helps Medill graduate and undergraduate students explore how new and emerging ways of delivering news and information on digital platforms and provides hands-on, full-time instruction to undergraduate and graduate students.

“Technology continuously transforms how we tell stories—every generation and sometimes multiple times in a single generation,” said Gilbert. “I am looking forward to using my time at Medill to experiment with and explore the new techniques and approaches that will shape the next generation of media and storytellers.”

Gilbert has a long history at Northwestern and Medill. Starting as an assistant professor in 2008 before moving up to associate professor, he taught graduate and undergraduate courses in interactive storytelling, multimedia presentation, user experience design, innovation projects, and journalism and technology. He also served as a faculty adviser for undergraduate students participating in Journalism Residency, Medill’s quarter-long course that allows students to work in the media industry. He was as a founding faculty member at the Knight News Innovation Lab, helped advise Design for America and the Daily Northwestern and was a core faculty member at the Segal Design Institute.

“We are very excited to have Jeremy return to the Medill faculty,” said Dean Charles Whitaker. “He is a talented teacher, a visionary news executive and an inspiring leader. His expertise in using cutting-edge technology to tell stories in new and dynamic ways will build on the work that Medill is already doing with the Local News Initiative, the Knight Lab and the Bay Area Immersion Program and will help us prepare students and the industries we serve explore the challenges and possibilities of the digital frontier.”

Former Medill Dean Ken Bode was the first Knight Chair at Medill when it was established as the Knight Chair in Broadcasting in 1999 by the Knight Foundation. The focus of the chair was later changed, and, in 2009, Medill Professor Owen Youngman was named Knight Chair in Digital Media Strategy—a position which he held until his retirement earlier this year.

The Knight Foundation has established endowed chairs in journalism at top universities nationwide as part of its focus on sustaining democracy by leading journalism to its best possible future in the 21st century.

“Medill student journalists will benefit from Jeremy’s work at the intersection of journalism, technology and design as they prepare to create journalism’s future,” said LaSharah Bunting, director of journalism for the John S. and James L. Knight Foundation.