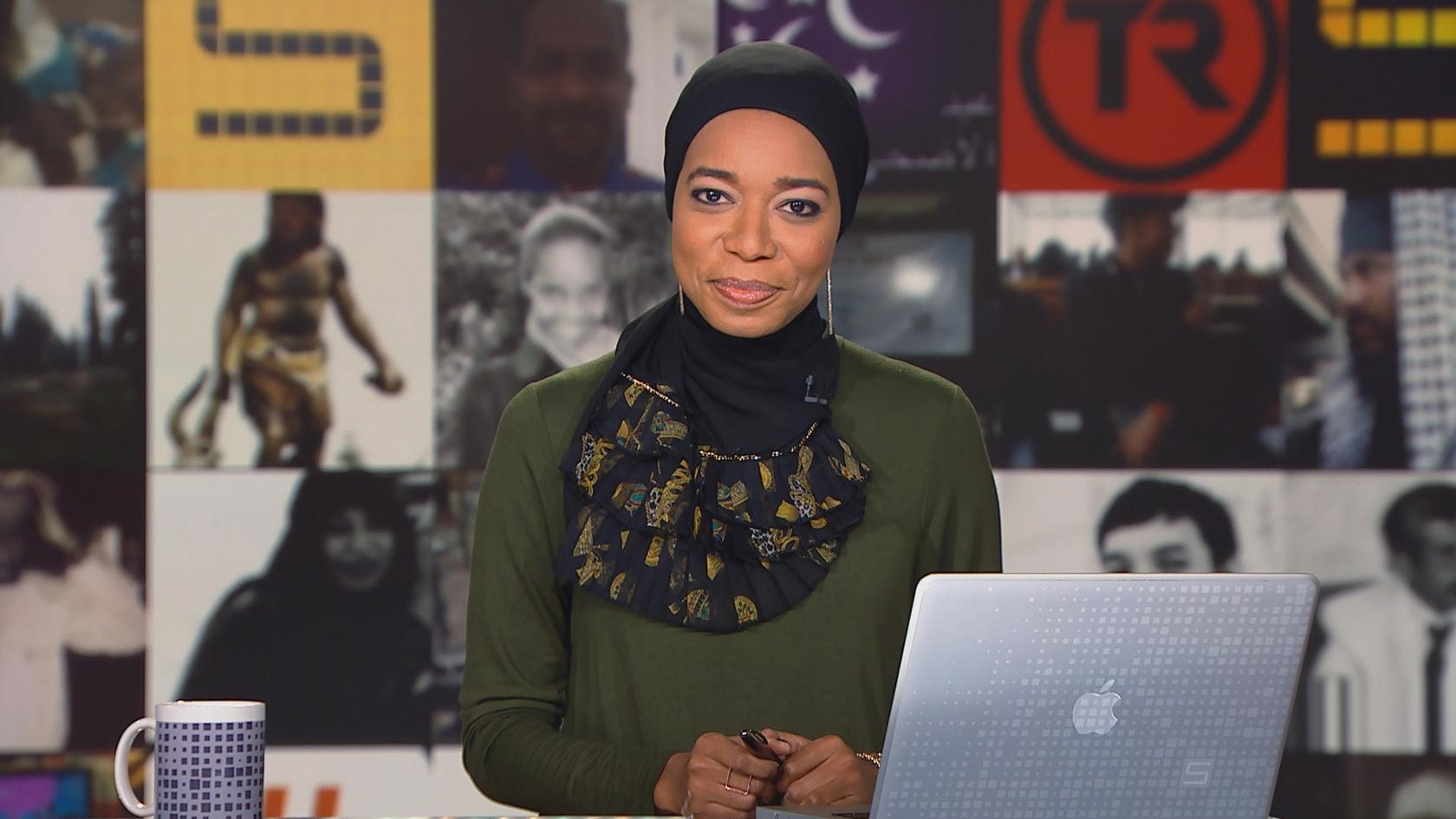 Malika Bilal had always known that she wanted to be a journalist. As a child, she would cut and paste pictures from magazines to make her own for the readership of her younger sister. “I don’t know if I knew what journalism was, but I definitely knew this field of writing and producing was something I wanted to do,” she recalls.

Born into a family with a documentarian father and an elder sister in broadcast, the field was not foreign to her. When the time came to apply to college, Northwestern University was her first-choice school. With its journalism program and proximity to home, it felt like a perfect fit, despite people’s reservations about it.

“At the time there weren’t a lot of places that offered a journalism undergrad program so people didn’t really understand how you could go to a school and get a journalism degree afterwards. It was like, ‘you’ll go to school for something and then you’ll go to graduate school for journalism.’ I already know I want to be a journalist. Why would I waste that time?” says Bilal. “I knew that I wanted to go there then it became everything I wanted it to be.”

While at Medill, Bilal was on the newspaper track, in line with her ambition to work for the Chicago Tribune or Chicago Sun Times. “I’m from Chicago so those are my two hometown papers and it just made sense,” she says. Though she was sure that she wanted to do newspaper, she also dabbled in other mediums as an intern at Northwestern News Network, the school’s student-run broadcast station, and reporter for the alumni magazine.

But when she graduated in 2006, her certainty turned into doubt in the face of an impending recession that made it difficult to find a job. “I’m freaking out because I’m thinking, I’ve just spent so much of my parents’ money on a journalism degree, I probably should’ve become a doctor because then there’s a guaranteed path to what’s next. And here I am, I can’t find a job,” Bilal recalls. She eventually found a paid radio broadcasting internship in Washington D.C. with Voice of America. Despite it not being exactly what her heart was set on initially, she credits it as one of the best decisions she’s ever made. It introduced her to the world of international news and was a steppingstone towards other opportunities in the field. “I loved [it] so much and then that led me to a job on a website, so doing online journalism, but also international news. It was like a domino effect and just spiraled from there,” she says.

Bilal’s next major career move came three years later, when a friend from her junior year study abroad program in Cairo encouraged her to apply for a job at the then relatively new Al Jazeera English station headquartered in Doha, Qatar. “I had been watching the headlines since they opened; I knew that I wanted to work there. That was my dream job so as soon as he messaged, I was like, ‘this is a sign,’” she says.

She applied and got the job and after many months of visa processing and paperwork, moved to Doha as an online producer. But the decision to move was not an easy one, as her initial excitement at pursuing her dream job was temporarily dampened by some of her peers’ skepticism about her relocation. “I got so much feedback from people like, ‘you’re gonna move across the world? How are you gonna get married? Are you gonna find someone over there? You’re really ruining your chances. This is the time you should be looking for a husband, this is not good for you.’ And that really scared me,” Bilal says. Deciding to not let this deter, she took up the opportunity.

She was promoted to assistant editor within a year, and later moved from web to broadcast as co-host and producer of “The Stream,” a daily panel-style program on current events. She considers this one of her career milestones, not just because she began hosting a show much earlier than she expected, but also because she was the first person at the channel to wear a hijab on screen. She had anticipated this would arouse some controversy, though it turned out not to.

“I was so nervous cause I’m thinking, ‘maybe one boss didn’t notice that someone gave me a job and they’re going to come in and say no we don’t want her on air’ or they’re going to get lots of feedback from people saying, ‘why do you have this girl in a scarf presenting the news? She’s biased or we don’t want her,’” she says. “But none of that ever happened so I think that was the biggest milestone. It’s hard to top that one.”

Aside from providing a platform for discussion, the show also offered a chance for citizens to hold people in power accountable. “My favorite stories are when we gave people a chance to speak to their elected representatives and have their say when they would be no other platform and no other way for them to do that,” she says.

After an eight and a half year run at “The Stream”, she switched mediums again and now hosts “The Take,” a news podcast, from Washington D.C. “I’ve now worked in every single medium that there is in journalism, which is great, I love it!” says Bilal.

Arudi Masinjila is a rising senior at Medill. She is passionate about using journalism for positive social change.