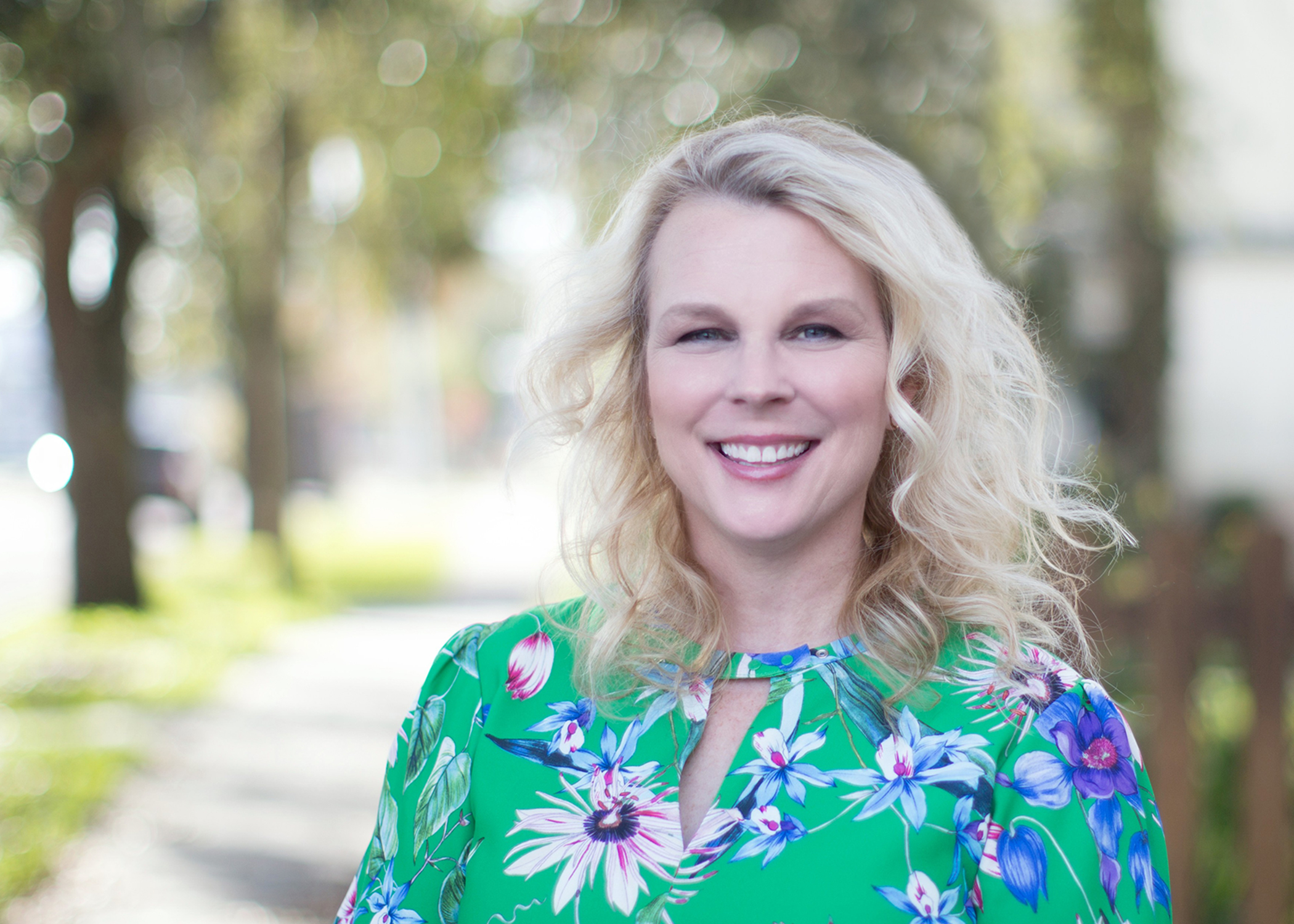 My mom used to tell me, “you can’t feed the neighborhood.” I was born a helper. I have a heart for the underdog, the disadvantaged, the lost—you get it. I’m still an idealist in many ways. I was also the kid that asked “why,” a LOT. I was destined to be a journalist, and boy was I good at it.

In my late 20s, I inadvertently landed an Executive Producer role. I never set out to be in management, it just happened. And not long after, I advanced to Assistant News Director. If you’ve worked in news you understand the job IS your life. The hours are grueling, and the pay can be really poor but that’s not why you sign up for this. It’s a calling.

In 2004, my news career suddenly ended. I didn’t know it was ending forever but it did.

Long story short, my boss told me it was either me or him. Brutal right? That’s the news business. My sudden unemployment opened a door to consider all my possibilities and I did just that. Somehow despite being fearful of doctors and needles and healthcare in general, I found myself smack dab in the middle of an academic medical center. My news skills translated nicely in the PR world and then eventually into a marketing leadership role. My secret sauce? The ability to identify and tell great stories across mediums, platforms and positions.

In 2015, I began interviewing for C-suite roles and most called for an advanced degree, something I did not have and honestly did not want. I was not keen on going back to school to check a box. I investigated lots of MBA programs and knew it was not the right fit. I even met with various universities. I had all but given up when one night I was served an online ad from Medill IMC. I knew about Northwestern as a journalist, it was a top program in the country. Additionally, my brother-in-law had played football at NU. He died suddenly in 2012 and there was an emotional tie to the university thanks to Coach Fitzgerald and his incredible staff and team who honored Leon Brockmeier by wearing his initials on their helmet that season. Without much thought as to how I would pay for this degree, I hastily applied as I sat on the couch one evening. I remember telling my husband what I had done, he sincerely thought I was joking.

As I waited for word on whether I had been accepted, I recalled the University President speaking at a pep rally during a bowl game in Jacksonville, Fla.,in January 2013. He talked about the academic prowess of NU. My brother-in-law often reminded us that his bachelor’s degree from NU was equivalent to his wife’s master’s degree from Florida State University. As we sat and heard Morty Schapiro list off stats on the student body we suddenly realized Leon hadn’t just been bragging—it was legitimate. I had hoped that maybe someday my son might go to NU to honor his uncle, but NEVER did I think it would be me. In 2013, I had zero aspirations to go back to school and even if I had, NU did not seem attainable.

Fast forward to 2016 and I get an acceptance letter. My NU journey began at age 45! To date it’s the largest single investment of time and money I have ever spent on myself and it was worth every penny. In the summer of 2019, I walked across the same football field my brother-in-law called home with his cardiac Cats. This time the heart attack was all mine as I donned the purple and officially graduated from NU with a master’s in Integrated Marketing Communications. It’s equivalent to a Ph.D. in some books! I still pinch myself, but the pictures prove it happened—I did it!

Immediately after my last class ended at NU in San Francisco, I took a job with Wounded Warrior Project as their national Director of PR & Social Media. My new chapter is well underway and I’m doing what I do best—telling meaningful stories and helping those most in need. The cool kids call that #winning, or so I’m told.

Learn more about my career journey by visiting www.kellybrockmeier.com.