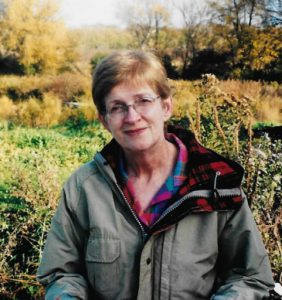 Kathleen received a bachelor’s degree in journalism from Northwestern in 1958, and went on to get a master’s degree in English literature, also from Northwestern. She was the managing editor of the weekly Libertyville Herald and served on the editorial staff of the Chicago Tribune until her retirement. Kathleen was an avid reader and a poet, having published one book of poems titled “For the Duration,” with another poetry book, “Winter Ecology,” under publication. After retirement, she played saxophone for the New Horizons Band and enjoyed playing bridge and watching movies.

She was preceded in death by her parents, Adeline and Christopher Kearney; her husband, Edward Naureckas; their young daughter, Barbara Naureckas; her brothers Jim and John Kearney; and her sister Adele Kearney.