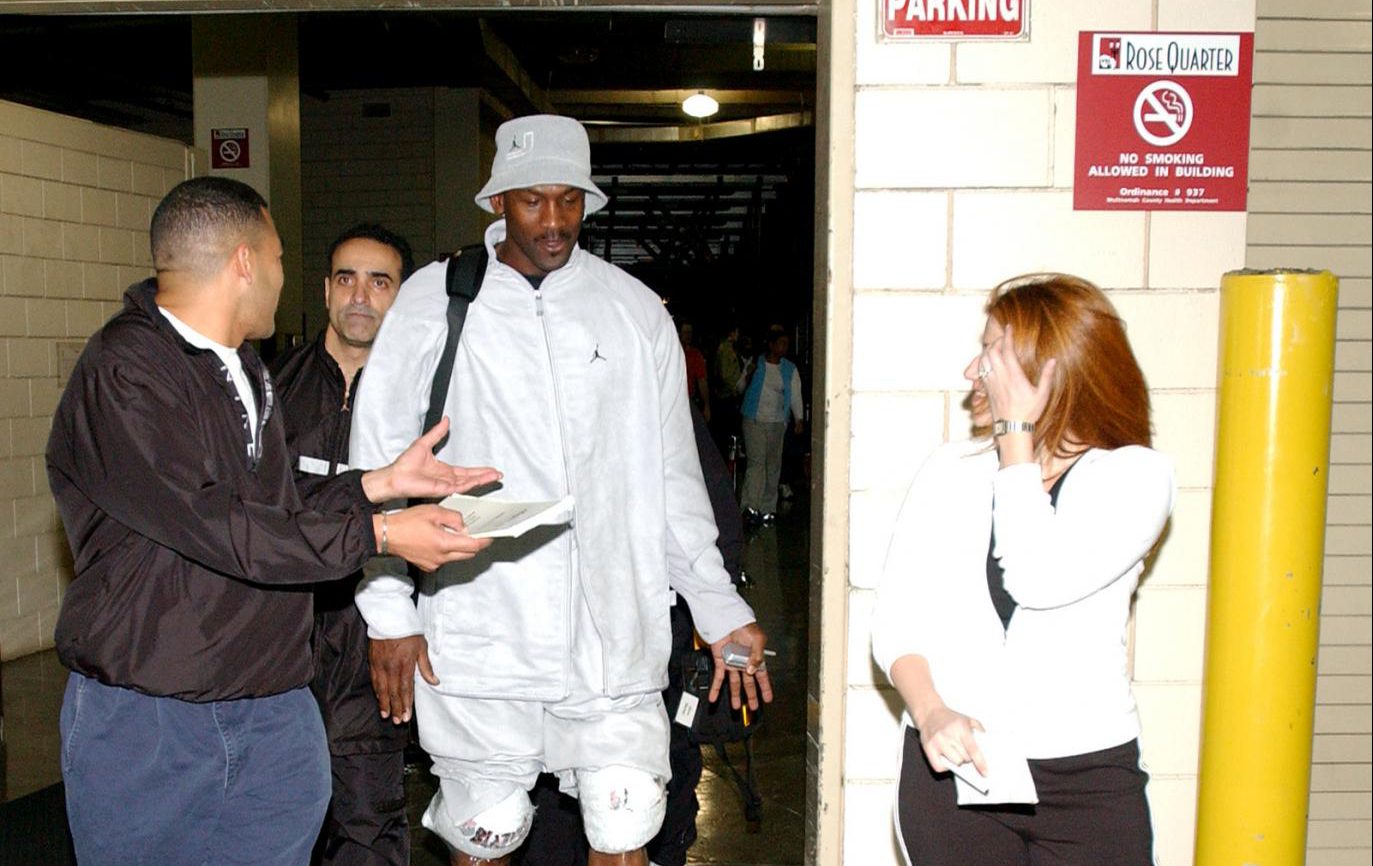 The show re-released on Netflix in July and has become the most watched ESPN documentary ever, also winning an Emmy for Outstanding Documentary Series.

But according to J.A. Adande (Medill ’92), the series left viewers clamoring for more.

Under a partnership between Audible and the National Basketball Association, three-time NBA champion B.J. Armstrong and Director of Sports Journalism at Medill J.A. Adande released the “Beyond the Last Dance” podcast. The podcast released on August 31, shortly after the launch of Audible’s new membership program Audible Plus.

“I never envisioned that I would still be talking about those things some 25, 30 years later, but here we are,” said Armstrong. “It’s been interesting to go back in time for a little bit and rehash some of the things or re-contextualize some of those events as they occurred.”

Armstrong is currently the executive vice president and managing executive of basketball at Wasserman, a sports marketing agency based in Los Angeles.

The podcast’s senior producer, Cher Vincent, said that “Beyond the Last Dance” expands on topics introduced in the 10 episodes of the docuseries by adding more interviews and storylines from the era.

“We kind of wanted to take away moments that we felt were ideas that were brought up in the series, but I think there was still more to explain and dig in deeper,” Vincent said. “‘The Last Dance’ wasn’t the end result. It was a starting point.”

The podcast outlines 10 themes, which parallel the 10 episodes of “The Last Dance.” Some topics the podcast will expand upon include Jordan’s competitive drive, making a “business mogul and endorsement king” out of an athlete and, most recently, the influence of foreign players like Toni Kukoč on the NBA, Adande said.

Each podcast episode follows a similar format, with an opening essay from Adande featuring interview archives, a discussion and interview co-hosted by Armstrong and a closing essay.

Adande, who covered the Bulls while writing for the Chicago Sun-Times in the early 1990s, said that what he enjoyed most about the docuseries was the interviews and the new footage. In creating the podcast, Adande wanted to draw more from the interviews, he added.

“Anytime there was something that was new for me that I learned, even though I’d been around for a lot of this firsthand, I think if it could surprise and interest me… it’ll be surprising and interesting for the audience as well,” Adande said.

Adande said while this is his first time writing and hosting a podcast, he has enjoyed the process.

Looking forward, he’s hoping the podcast continues to improve and he’s excited for the episode about athlete activism.

“The improvement as we go along — it’s noticeable to me and I think it’d be noticeable to people as well,” Adande said. “I mean we were sort of learning our way around this the first couple episodes and we really settled in.”

Originally published in the Daily Northwestern on Sept. 27, 2020: https://dailynorthwestern.com/2020/09/27/sports/director-of-sports-journalism-j-a-adande-and-three-time-nba-champion-b-j-armstrong-embark-on-podcast-beyond-the-last-dance/